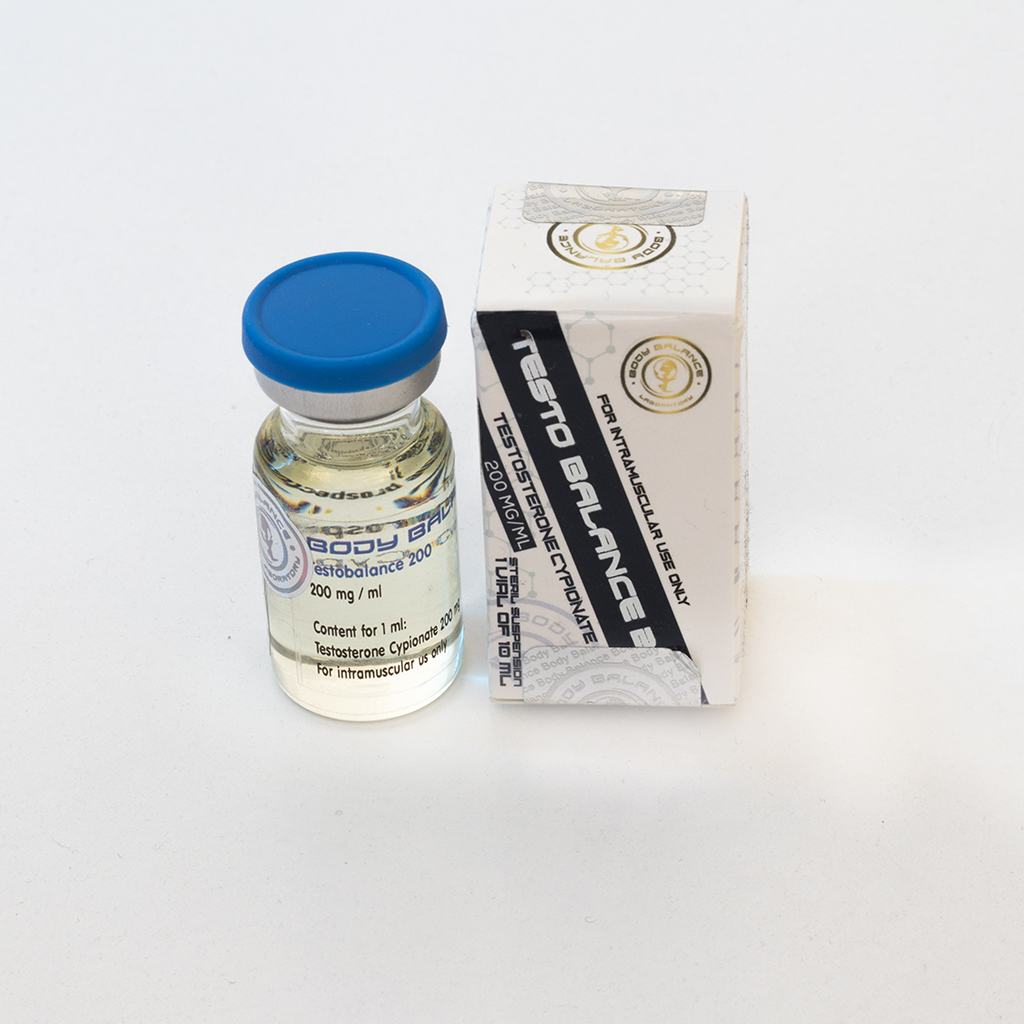 Testosterone Cypionate Structure
Testosterone cypionate is an oil based testosterone product which will result in a rise of testosterone concentrations for several days after administration, followed by elevated levels for approximately two weeks. Popular with our friends over the other side of the pond, cypionate is a favoured choice among American athletes who claim the ester brings about a better result the that of the enanthate ester. Truth is, testosterone cypionate is very similar to that of the testosterone enanthate apart from the enanthate being one carbon atom lighter, which will bring about unnoticeable differences to the end user. The enanthate may contain slightly more testosterone due to the ester being included in the total milligram weight, but this amount will be minimal and not worth being concerned about. So out of the choice of the two products, choose the one in which you can get cheapest and pharma grade.

As with all testosterone products we have to be aware of its tendency to convert to oestrogen. Oestrogen related side effects have to be monitored, and ancillary drugs added to the cycle to combat them, if needed.
Water retention often becomes pronounced when using testosterone. This can bring about a softer less defined look to the user as subcutaneous fluids increase. Beware of possible rise in blood pressure when taking this product. Investing in a blood pressure monitor may prove a wise investment.
Gynecomastia can also be a side effect from excess oestrogen levels during or after a cycle. Puffy and/or sore nipples is a common early sign of gynecomastia formation. Gynecomastia is the formation of breast tissue, and if left untreated can result in a situation which requires surgery to correct.
Nolvadex can be taken upon the awareness of unwanted oestrogen related side effects. A better choice however would be to choose a powerful anti-aromatases such as arimidex, femara, or aromasin.

Due to testosterone androgenic nature, we can expect the usual androgen related side effects when running testosterone cypionate.
Oily skin and acne may become unbearable for prone users, and they may wish to look at other compounds in which they will get a long with better. Some opt to take accutane when on cycle – a powerful drug that reduces the activeness of the sebaceous glands which results in less oily sebum being produced. This is often done to success, even among prone users.
Male pattern balding can also be more pronounced when running testosterone. For those prone to MPB, a different compound may be favoured which is less androgenic in nature, or the inclusion of proscar which reduces the conversion of testosterone to DHT.

Like the enanthate ester, cypionate is usually injected weekly or biweekly in order to keep concentrations as stable as possible. Similar doses to that of enanthate should also bring about decent gains, 250-750mg a week. Going above these levels will bring about more pronounced estrogenic and androgenic side effects, which may bring about a situation in which the extra gains are not worth the side effects.